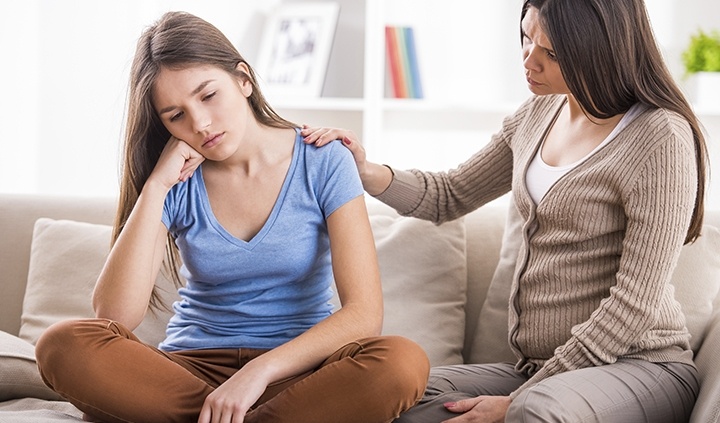 Stress is a fact of modern life. We enjoy unprecedented levels of convenience and technological advancement and our daily lives are busy and high pressured, even for our children.

Our body’s autonomic nervous system has sophisticated mechanisms designed to deal with stress and danger.  Unfortunately these mechanisms have not evolved to adjust to our modern busy lifestyles and the constant stressors we face every day.  As a result it is easy for us to end up in fight or flight mode constantly which results is chronic stress and emotional exhaustion.

It’s well recognized that events, which might on an individual basis be considered non-traumatic, can compound to become significant. It’s hardly surprising then, that we develop mental health problems such as anxiety and panic disorder, and a catalogue of related negative health outcomes.

A three-year study of anxiety disorder in the general population found that 11.4% of people were dealing with ‘subthreshold’ anxiety disorder – their anxiety was not chronic enough to produce symptoms, but it was a constant factor in their lives. By the time these patients were reassessed at the end of the three year trial, 13.8% of them had progressed to full-blown anxiety disorder.

Research has found that anxiety is increasingly common in children and adolescents. Approximately 7% of children in Australia suffer from a diagnosed generalized anxiety disorder, and 3% have a major depression disorder (aged 4 to 17 years of age). Naturally this is a cause for concern amongst parents and carers.

It’s also well known that anxiety frequently occurs alongside other health conditions. For example, people with sleep apnea are more likely to have anxiety disorders than those without, and one review of patients with chronic COPD found that 40% of those with the respiratory illness, such as asthma, had clinical anxiety. Also, women were more likely to suffer from clinical anxiety disorders such as panic disorder than men.

If you’ve ever experienced anxiety, you’ll know that it can have an extremely debilitating effect on your quality of life. It’s damaging to physical health too. Patients with panic disorder have much higher lifetime rates of cardiovascular, respiratory, gastrointestinal, and other medical problems, and anxiety can even lead to suicidal thoughts. When you’re constantly on the brink of a panic attack, it becomes difficult to function.

Children, and adults, who are prone to anxiety and panic attacks often, exhibit signs of chronic breathing pattern disorders.   This leads to a sensitivity to carbon dioxide build up in the body and contributes further to anxiety.

Buteyko breathing can help on a number of levels.

Stewed apples with cinnamon and flaxseed
Scroll to top